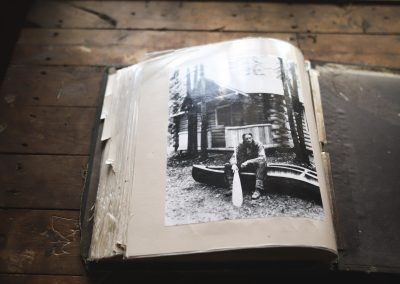 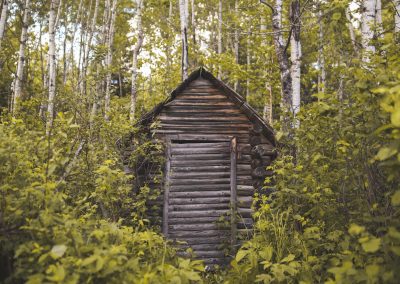 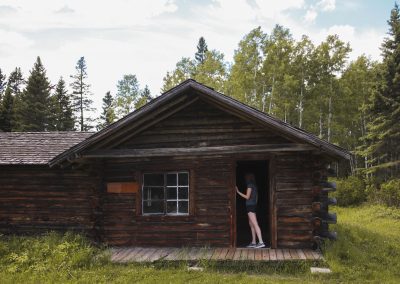 Archibald Belaney was a British-born man who committed his life to nature. You probably remember him by the name Grey Owl. In his adulthood he claimed the false identity of a First Nation man. His life took a surprising turn after killing a mother beaver, leaving her kit (baby beavers) behind. With some convincing by his wife, the couple cared and raised the kit. It is these images that are infamous because of their portrayal in films and on postcards. Living in Riding Mountain National Park, Grey Owl was seen as a protector of nature. Grey Owl’s log cabin remains 8.9 km from the Grey Owl trail head off of highway 19. Last week we made the trek to see the cabin for ourselves.